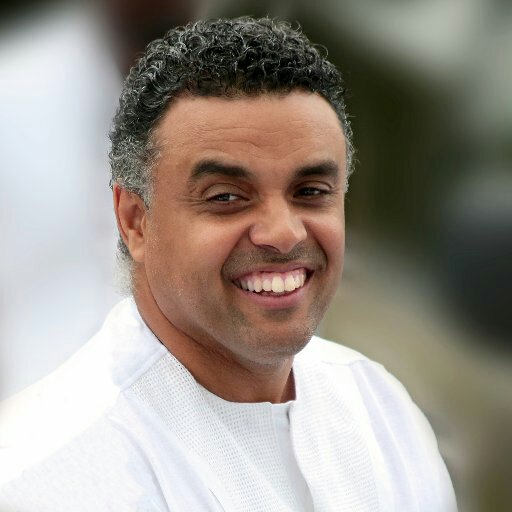 He had left a message preached by Kenneth Hagin playing on repeat.

Dag later recounts, “At about 3 a.m., I was kneeling by the bed praying. I could see the tape recorder situated at the other end of the room. Then suddenly, something literally jumped out of the tape which was playing and moved into my belly.