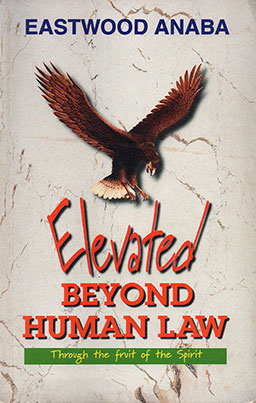 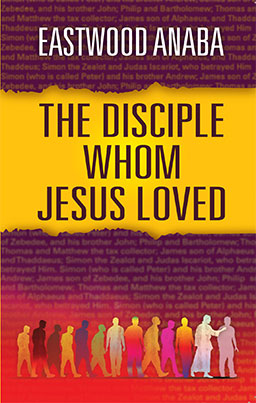 The Disciple Whom Jesus Loved $9.99 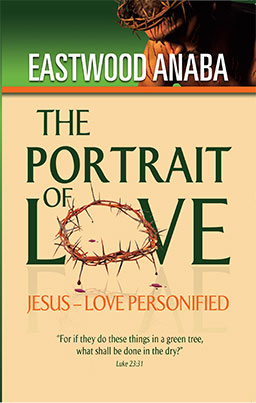 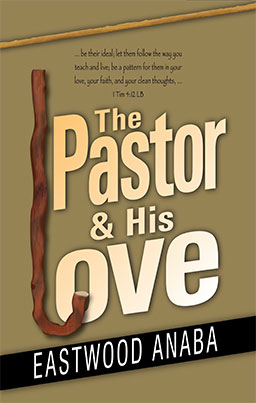 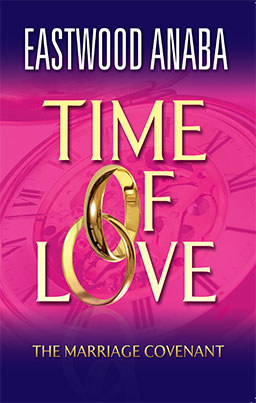 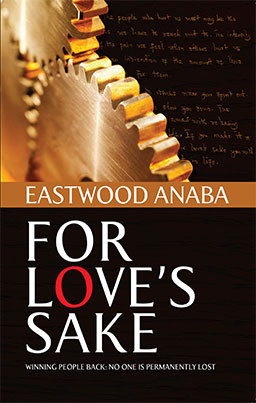 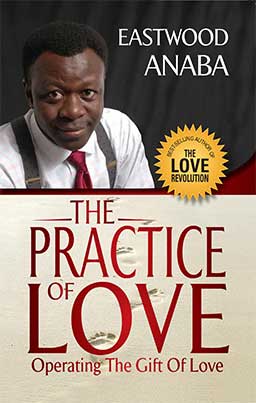 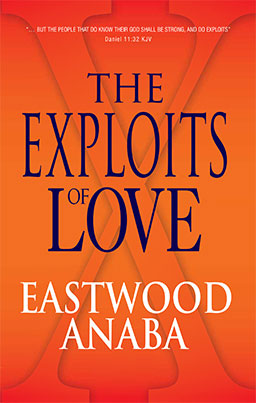 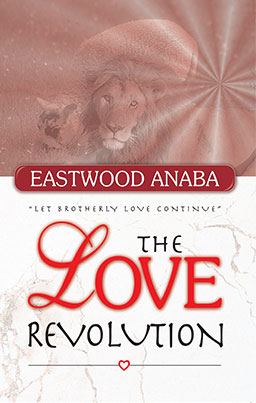 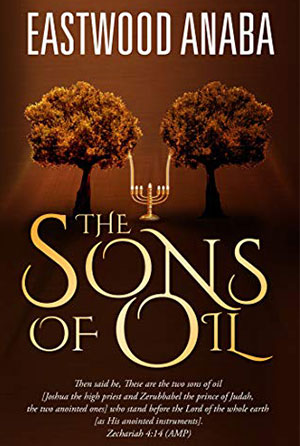 Reverend Eastwood Anaba is the founder, president and CEO of Eastwood Anaba Ministries (EAM). Rev Eastwood (as he is commonly known) is a man who has lived his life literally according to Christ’s command of Mark 15:15, “Go ye into all the world and preach the Gospel to every creature”. Rev Eastwood is a prominent preacher who since 1988 has preached the Gospel to millions of live audiences through various church meetings and reaching audiences through television, videos and other forms of media channels. He is well known in Ghana and internationally as one of the most influential preachers of the 20th century who delivers the word of God with passion, precision and integrity.

Rev Eastwood was led to Christ, by his mentor and father in the Lord, the dynamic Archbishop Duncan Williams (founder of Action Christian Faith Ministries). Born on 10 May 1961 in Bolgatanga, the Upper East Region of Ghana to parents with humble beginnings. His father was a military personnel and mother. He was the 2nd of eight children born to his parents. His father was not a Christian but an idol worshipper and did not believe in his son’s faith. However, in 1994 whilst attending one of his son’s meetings and witnessing the power of God, Mr. Anaba gave his life to Christ.

He had his secondary education at Presbyterian Boys Senior High School. Rev Eastwood graduated as a pharmacist from the Kwame Nkrumah University of Science and Technology, Kumasi, Ghana and in 1988, aged (20) he left the pharmacy profession with a personal commitment to give his life to Christ and to work for the body of Christ.

Rev Eastwood believed that ancestral worship and its concomitants – superstition, ignorance, diseases and poverty-could not be the divine purpose for God’s people. Out of this burden, NINTAM which means Tears in the Frafra dialect was the acronym for Northern Deliverance in Tears Ministry was birthed. The philosophy of NINTAM was that the spiritual deliverance could only be accomplished through love, compassion and intercession for the people of God. The success of NINTAM was a result of open intercessory meetings at Bolgatanga Sport Stadium.

Rev Eastwood after 18 months of the NINTAM ministry with the leading of God founded Broken Yoke Foundation in (year) with the ethos to break the yokes and to release the anointing and spiritual gifts. The current name Fountain Gate Chapel (year) became necessary again for the church to grow into yet another phase in the life – when the evangelistic and prophetic role of the ministry produced people who had to settle down as thriving churches to water the lands where they were found as supernatural fountains. After 22 years as the Chairman of Fountain Gate Chapel, he resigned and founded the Eastwood Anaba Ministries (EAM) with the headquarters in the Upper East Region of Ghana.

One of the end-time ministry gifts to the Body of Christ, Rev Eastwood is a strong and forthright preacher of the Word, a mentor and father to those God has placed under his ministry. His message centers on the Holy Ghost, righteousness, discipline and order in the Body of Christ. He has a strong desire for the manifestation of the gifts of the Holy Spirit and the power of God in the body of Christ. Currently he is on a campaign for the Love Revolution, a spiritual effort which seeks to release an outbreak of the Love of God in the Church and the world at large.

A prolific author and anointed preacher and speaker dedicated to making sure his gifting and wealth of experience are reaping for the Body of Christ a harvest that will impact future generations. He is the author of over 90 books including his best sellers: God’s End Time Militia, The Quest for Supremacy and The Love Revolution. He serves as the Regional Director of World Harvest Church Fellowship Columbus Ohio under the leadership of Pastor Rod Parsley.

Today, Rev Eastwood’s ministry is known around the globe. A dream that was planted in the heart of a student aged 20, to a meeting of 6 people in an office in Bolgatanga through different stages of minstrel callings, EAM and the Fountain Gate Chapel continues to impact the body of Christ with the same zeal and passion of the 20 year from a background remotely unchristian who was called by God. Reverend Eastwood is married Rosemond Anaba, whom he affectionately calls “Pearl” for over 30 years. He and his wife and children live in Bolgatanga. He is a man, described by his wife, Rosemond, “He is a man walks with gratitude” and selflessly shares his successes as “their” successes. 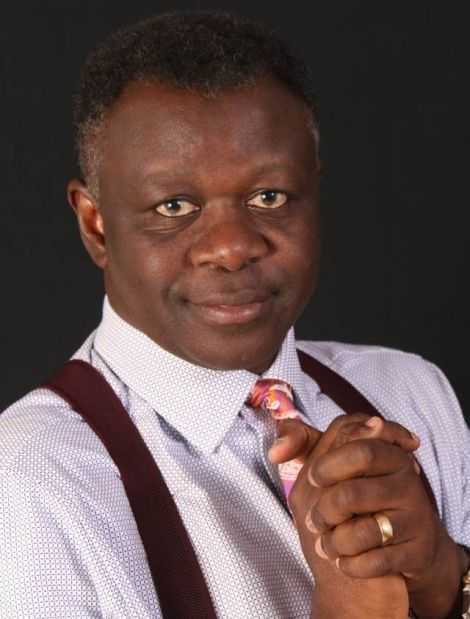