Don't Fight the Process : Yielding Totally to God's plan to Make You Great $10.00 Understanding the End Times : Sounding the trumpet of readiness to the end time church $15.00 Nicholas Duncan-Williams is the Presiding Archbishop and General Overseer of the Action Chapel International (ACI), head-quartered in Accra, Ghana. He is the founder and father of the Charismatic Movement in Ghana and other parts of West Africa. Action Chapel International is one church in many locations, has over 300 affiliate and branch churches located in North America, Europe and Africa. Known in many parts of the world as the Apostle of Strategic Prayer, Archbishop Duncan-Williams also the Founder and President of the Prayer Summit International (PSI). The Prayer Summit brings revivals to international cities through the power of corporate, intercessory and prophetic prayer. He is known as a coach, mentor and a father of many Bishops, Pastors and Lay Leaders – training thousands and building nations and communities for the end time harvest. God used him to birth ministries across the world and he is a spiritual ether to many ministry leaders. The Archbishop is married to Rosa Whitaker Duncan-Williams, has four children, all in the ministry, and six grand-children. 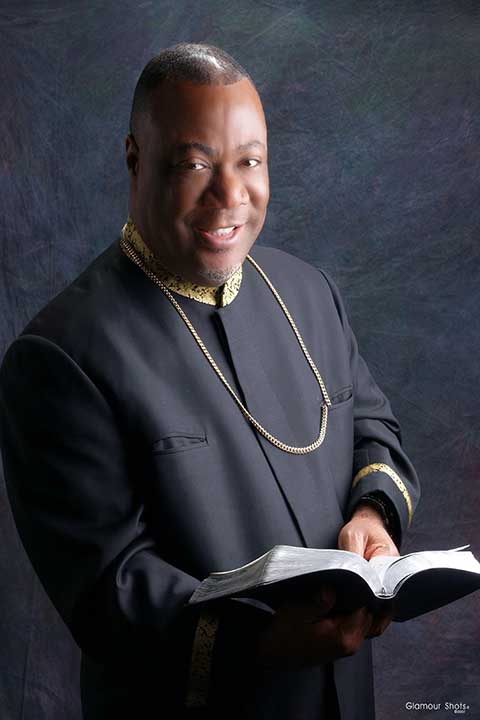